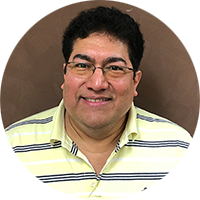 Elton is a passionate and highly engaging practitioner. His approach to therapy is client-centred, non-judgemental; Elton discuses with his clients the goals for therapy at an early stage, in order to help guide therapy. Elton seeks to understand the history of his client and draws his practice from Cognitive Behavioural Therapy.

Elton’s first language is Spanish. His initial degree was a Licenciatura en Psicología Clínica (5-6 years full time). In Australia, he was awarded a Grad Dip in Psychology and a Master of Psychology from the UNSW. Elton’s education had a psychoanalytic orientation and also included cognitive behavioural therapy.

Elton’s has worked in hospital settings as well as two years as a vocational counsellor. He has also spent several years in private practice as a psychologist. Elton has been involved in research and consultancy. Elton works with anxiety, depression, educational difficulties, phobias, personal development, motivation, adaptation to change and resilience. Elton has experience workings with couples, immigration adjustment and career change. 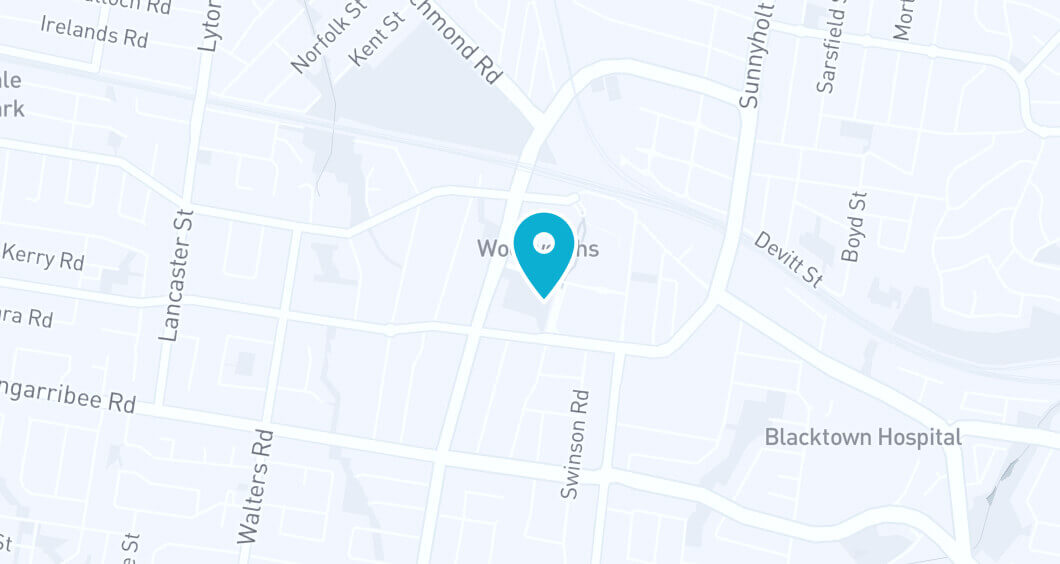 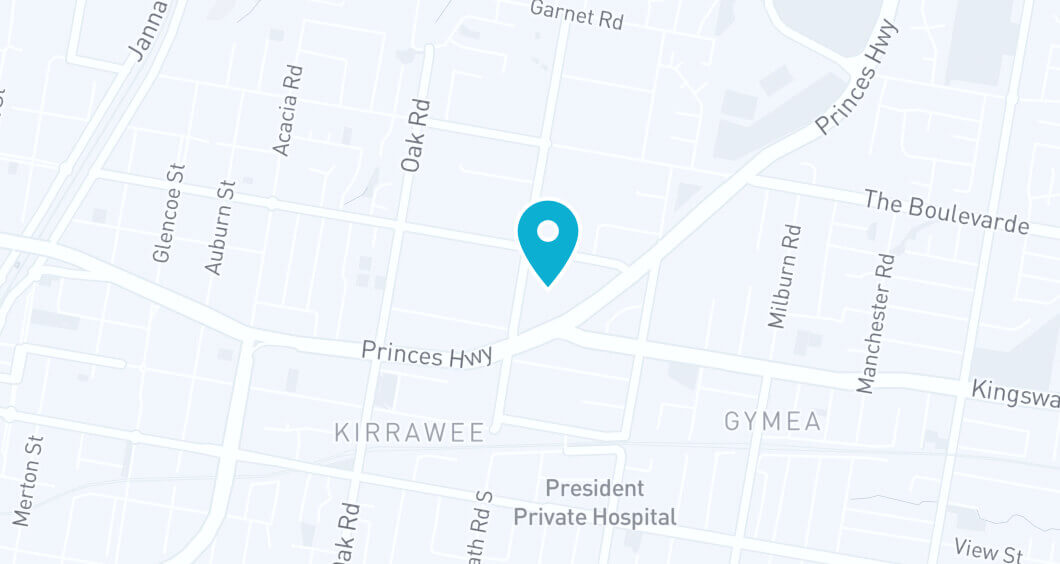